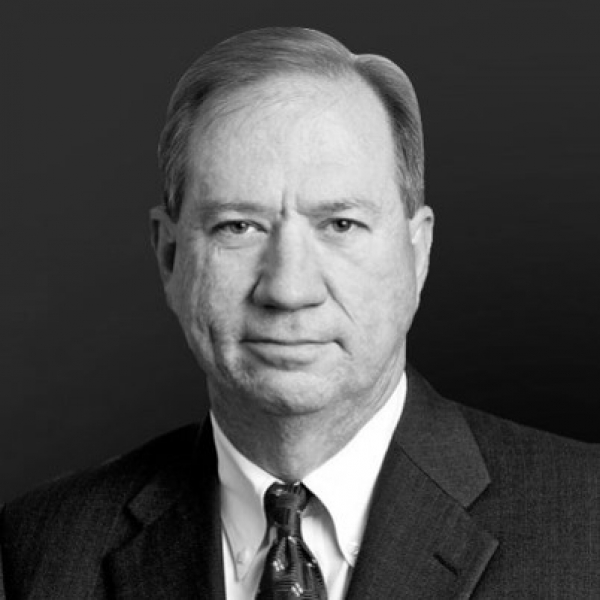 Kevin W. Brown was appointed to Flotek’s Board of Directors in June 2020, following Flotek’s purchase of JP3 Measurement, LLC (JP3). Most recently, Brown served on the Board of Managers of JP3, prior to its purchase by the Company. He also serves on the Board of Directors of GCP Applied Technologies, Inc. (NYSE:GCP), a leading global provider of construction products technologies, where he is a member of the Compensation Committee and the Strategy, Operating and Risk Committee.

Previously, Mr. Brown was a senior leader at global chemical company LyondellBasell Industries N.V. (NYSE:LYB), where he was Executive Vice President, Manufacturing & Refining, from 2015 to 2017, and Senior Vice President, Refining, beginning in 2009. Prior to that, Mr. Brown spent 22 years at Sinclair Oil Corporation, an American petroleum corporation, in various roles, including having served as Executive Vice President and Senior Vice President of Operations, from 1994 to 2009, and also serving as a director from 2006 to 2009. From 2005-2017, Mr. Brown served in various leadership roles with the National Petrochemical and Refiners Association, later renamed AFPM, including Chairman (2008-2009), Vice Chairman (2008) and Member of the Executive Committee (2005-2017). Mr. Brown received his Bachelor of Science in Chemical Engineering from the University of Arkansas, where he recently completed a term as Chairman of the Dean’s Advisory Council for College of Engineering and currently serves on the Campaign Arkansas Steering Committee.